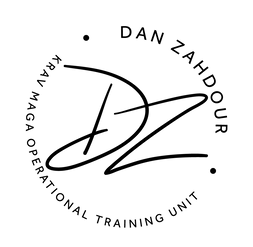 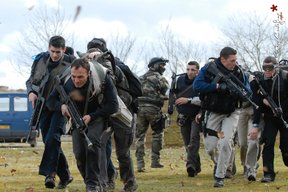 Real scenario and drill for conditioning 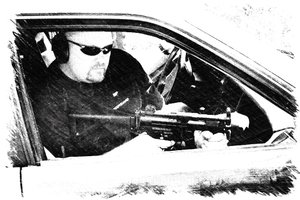 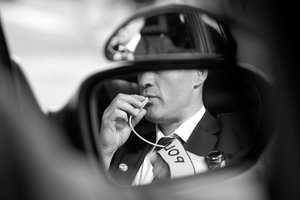 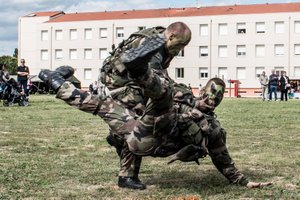 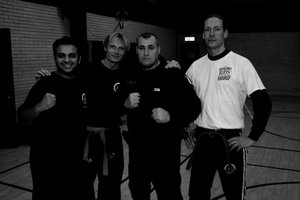 The Krav Maga OTU  is dedicated on providing the highest level of tactical and security training . All programs are developed to offer the best and most modern tactical security methods there is, preparing our students to be able to deal with violent attacks and terror attacks in many different scenarios , for POLICE -  VIP-CLOSE PROTECTION with a specific program courses  The KM OTU pro branch is open for all  Krav Maga KM OTUInstructors and civilians.  Krav Maga OTU instructor by enrolling those courses will add on them training specialize module as  Krav maga OTU instructor certified for security guards , Police &  Army . 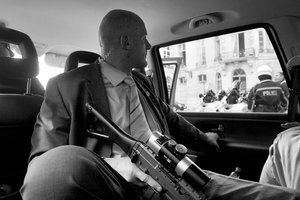 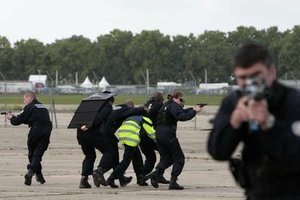 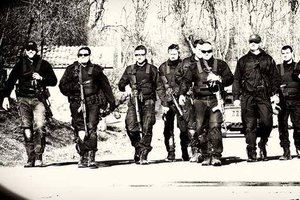 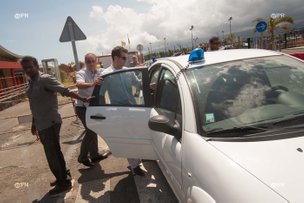 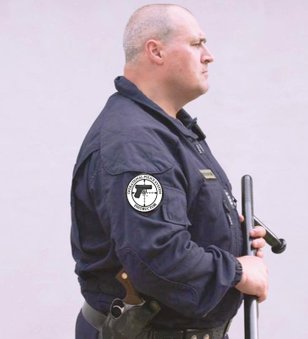 The police baton á side handle is used for more than twenty years by the U.S. police and now in Europe and in France by the police ( National and Municipal Police , Gendarmerie, Army , Customs) . It has nothing to do with the tonfa Kobudo Martial Arts that are practiced (legally) not with weapons of 6th grade, based on scenarios of the most realistic terrain and unadorned , which address essentially to law enforcement , military , prison and some security professionals (subject to legal authorization ) by offering skills training in law enforcement .

The originality of the method Tonfa KM OTU is to use the tonfa the beginning and end of the intervention in tandem with handcuffs and handgun and to train exclusively with the tonfa hard against attacks real blunt objects with specific security protections . The objective is to use all the weapons in staffing while avoiding simulated work foam that keeps the student from the reality of contact and action.

The tonfa is a weapon of the sixth category including transportation and port are prohibited without permission. Formations OTU refer to the most strict legal protection of legitimate defense. Leaders and trainers accepts any liability for its misuse and contrary to this rule of law, and non- compliance with the Code of Ethics KRAV MAGA OTU

. Defenses against weapons of stick-type bat

. Complementarity between work bare hands,  or Tonfa Baton and output 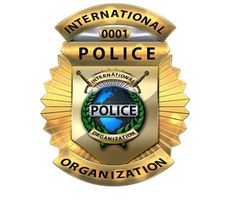 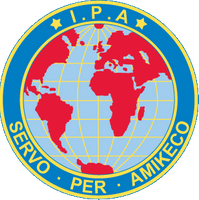 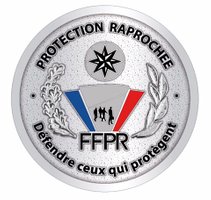 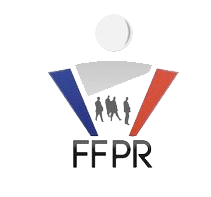 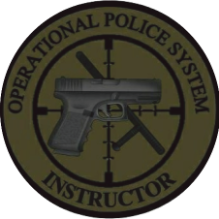 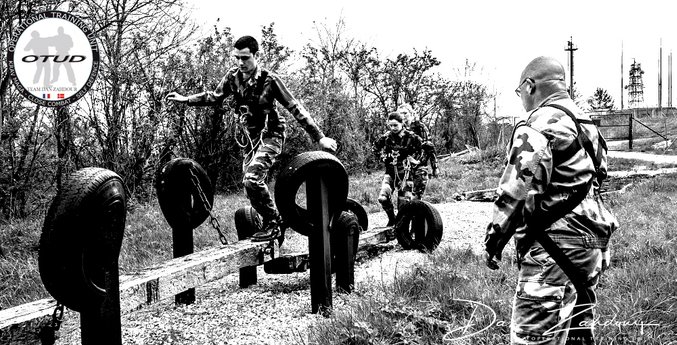 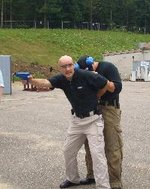 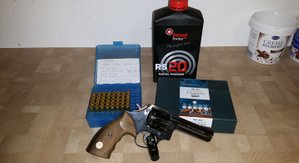 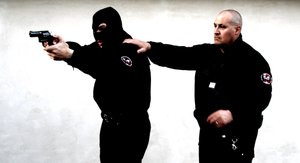 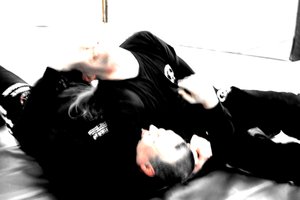 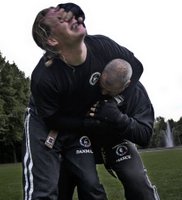 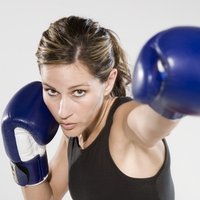 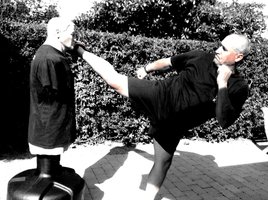 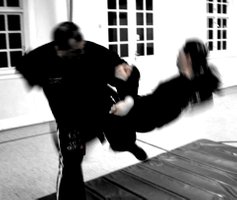 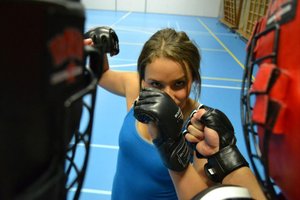 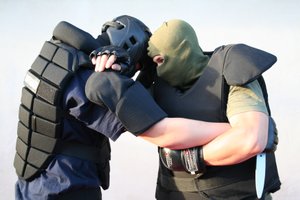 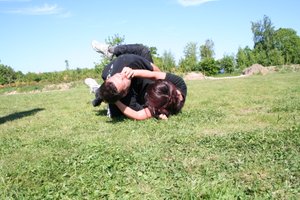 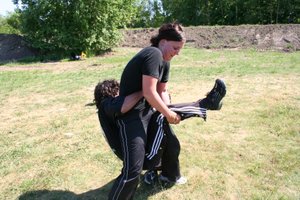